Back to Blog Posts
Next

People from all over the US travel to Asheville. Some come to hit the slopes in the winter, others hike the trails in the summer, and many come to enjoy year-round attractions like our variety of highly acclaimed restaurants, and of course the breweries (Asheville has been named “beer city USA” since 2009). Today, I’m writing about another feature of Asheville that is also gaining national attention; its live music scene. Whether you enjoy rock, hip hop, jazz, or bluegrass Asheville has you covered. Asheville has a variety of music venues, able to host concerts of any size. The biggest room in town is the civic center (currently named: The US Cellular Center). The civic center brings in national acts ranging from classic rockers like Bob Dylan and Little Feat, bluegrass groups like The Steep Canyon Rangers and Greensky Bluegrass, Jambands like Umphrey's Mcgee, and the iconic rock band Ween, whose drummer Cluade Colemen resides here in Asheville. For shows requiring a smaller setting we have the Thomas Wolfe Auditorium (2,041 capacity), the Diana Wortham Theater (500 capacity), and the famous Orange Peel (1,050 capacity). For local and regional music fans, the favorite venues in Asheville are undoubtedly: The Salvage Station, Isis Music Hall, Pisgah Brewing Co., The Asheville Music Hall, and The Grey Eagle. These venues host shows more often than the larger rooms, and allow you to catch national or regional acts in a much more intimate setting. And yes, they do often sell out. So get your tickets in advance! 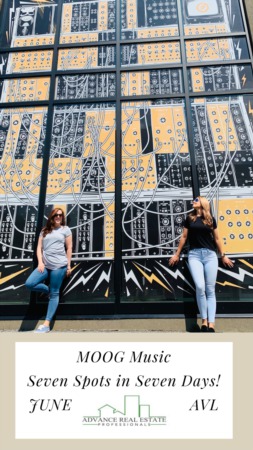 7 Spots In 7 Days - Spot 7 Moog Music in Asheville As one of Asheville’s top places to visit, the MOOG Music factory tours are a hit! Carrying ...Read More 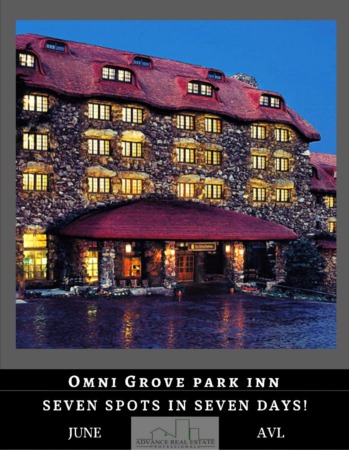 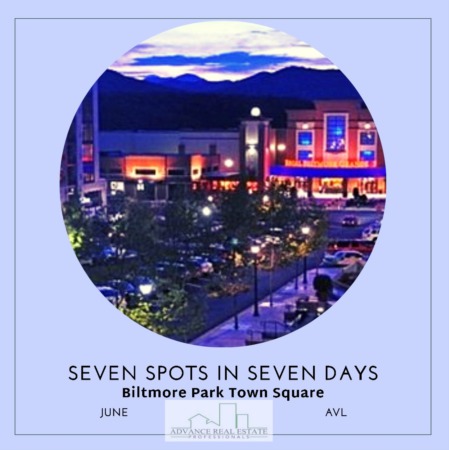 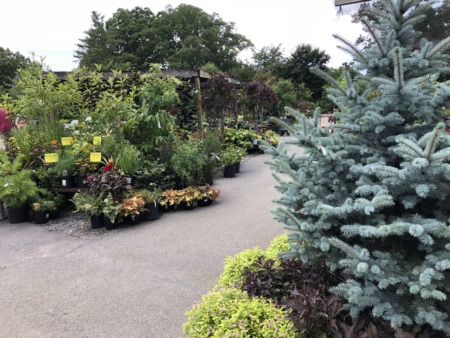